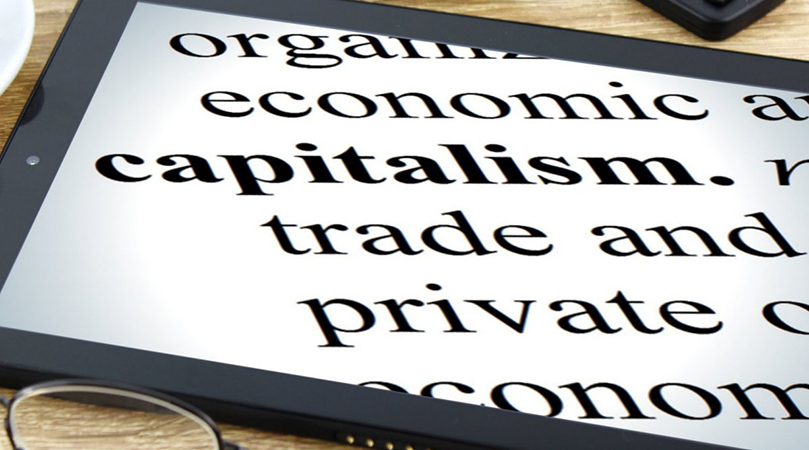 The online international conference takes up non-capitalist mixed economy models as an eminently important historical experience, practical possibility and much needed prospect. The current moment of global capitalism and the evolving ecological crisis demands an organized and coherent response, one that is not limited to pushing back the forces of social and environmental destruction but aims at fundamentally transforming the unproductive and unjust structures of capitalism today. In this process, revisiting and learning from historical socialist achievements, and errors and helping coalesce, intensify, and spread the search for new models and mechanisms is essential. A single, largely academic conference cannot itself, constitute such a process. However, it can set in motion the process of developing ideas towards those ends and to add to what has already been and is being done.

There is much from which we can draw and rebuild. A hundred years ago the construction of a socialist economy was going ahead with full speed in Soviet Russia. The key theoreticians and politicians agreed that there was a need to combine creatively various sectors and types of economies (socialist planning and redistribution, large-scale capitalist production and very importantly small-scale industrial and agricultural production) with an aim to move towards socialism. Ever since, socialist countries in the 20th and 21st centuries have constituted massive experiments on how to combine different economic logics and sectors, very often with great success, but sometimes with great difficulties.

However, the tradition of writings on these economies has petered out. Today, we think little about their interlinkages and dynamics of these economies. We need to refocus on them and work on theorizing their defining and common characteristics (as in various theories of state capitalism, planned economies, redistributive economies etc.). This is all the more important as even those adopting a Polanyian framework have thought little about how different modes of integration could and can coexist in a balanced manner.

To address the above shortcomings and to build on the many under-appreciated if not forgotten works focused on these issues, we would like to invite you to a conference on non-capitalist mixed economies. The aim is to kick off, through this conference, a longer-term project to rethink key theoretical problems, historical examples and possible future applications of mixed economic institutional frameworks incorporating simultaneously planning, redistribution, regulated and/or accountable markets, cooperatives, solidarity economies and household production, along with monetary and financial structures to support them. The specific focus of the conference is to explore, discuss and critically appraise the reason why and the extent to which such historical and contemporary economies were economically balanced or imbalanced, what characterized their developmental dynamics, and how the interplay between the balancing and dynamics of mixed economic activities can be critically theorized. The conference will combine online and offline events and sessions will be recorded. Selected papers will be published in Eszmélet journal in English. This  conference is the first of what we aim to make into an annual conference series. So in case you think about contributing next year then it is absolutely okay.

For correspondence, please contact Attila Melegh (attilamelegh@gmail.com) and Karl Polanyi Research Center at polanyi.research.center@gmail.com The planned agenda is with the following structure and following questions and problems.

The main topics and questions to be addressed in this session are:

Identifying and elaborating on the intellectual heritage of thinkers and economists whose works are useful towards addressing key theoretical problems of non-capitalist mixed economies.

The meaning of mixed economies or the possibility of delineating an overarching logic and mechanism of economic reproduction.

To what extent and in what ways can capital, land and financial markets be controlled or eliminated to promote non-capitalist development?

How and to what extent can a non-capitalist mixed economy defend itself in a capitalist world order and how should anti-imperialism be reinterpreted in this respect?

What social, cultural and political preconditions have to be satisfied to speak about a non-capitalist system?

2: Historical examples, failures and successes and their criteria (three sessions with 4 speakers each, 15 minutes by speakers and 30 minutes debate per session)

This session will concentrate on historical and existing examples of non-capitalist mixed economies to address the above or other theoretical questions and to examine how and why economic practices cohered with or contradicted stated political aims or projects. We will mainly, though not exclusively draw from the following historical and current examples:

The discussion can be extended to other countries, if it can be shown that their dynamics are systemically non-capitalist and/or guided by non-capitalist frameworks (for example, Bolivarian Republic of Venezuela). The case studies are to be specifically used to examine the following:

how different kinds of economic activities and sectors were or have been combined, what linkages existed between them and what achievements were or have been reached (for example, Hungary under the Kádár government, in Yugoslavia, current and previous economic models in China etc.)

hat problems and tensions arose among economic sectors and activities and how such problems were handled (grey economy, shortages, unofficial economy, dramatic imbalances, slow and bureaucratic responses, price setting problems, exploitation of one sector for the sake of other sectors, etc.).

The above kinds of analyses need to make explicit the criteria used to define what is deemed successful or a failure. Additionally, presented work must be made relevant to our current moment in terms of what we can learn from those processes to build socialism now.

In this session we consider theoretical possibilities and historical and political potentials for moving towards ecologically and socially sustainable mixed economies in a non-capitalist framework based on actually existing political projects. This entails critically reviewing and evaluating platforms and programs from current political formations, including radical left-wing anti-capitalist parties, governing communist parties in Southeast Asia, the World Social Forum, the Landless Workers’ Movement in Brazil, the Zapatistas in Chiapas, radical ecological socialist or red-green movements, Rojava revolutionary organizations, and Polányi-inspired think tanks.